The Upside Of Hunger

Adam Baumann is a man both of and outside of his time. Born in a German community in Hungary between wars, he lived a primitive childhood. His father was tough, his mother resourceful and tender. His brother and sisters were all good children. But Adam was different. He was larger than the life he was born into. Smart, daring, talented, and hard-working, he struggled against the restrictions of his time, place, and family. All the while he was deeply devoted to them.

An adventurous youngster with nowhere to go, his first departure from home took him across Hungary, where he lived as a stable hand in the house of a Hungarian nobleman… until his explosive father located him. Adam’s attempts to resolve the schism between his extraordinary capacity and the smallness of the world into which he was born would lead him on a series of dangerous escapades, including war captured by the Soviets, deportation out of Hungary, crossing the fence into east Germany where the Russians held his sister, and finally, crossing the Atlantic to the new world.

In his adopted home country of Canada, Adam’s never-ending quest for more continued as he struggled to make a living and then surpassed his wildest dreams. With the love of his life at his side, Adam overcame hurdle after hurdle, whilst caring for family spread across two continents. Adam Baumann is a 20th Century hero–a mixture of the ambition and independence of an Ayn Rand hero with the tender heart and family devotion of an ordinary man.

“Roxi Harms does a magnificent job of capturing the complexities of Baumann’s character, both the extraordinary and the ordinary. With skill and detail, she brings to life the story of a man who triumphed over the limitations of history to become his greatest self.” — Ginger Moran, author of The Algebra of Snow 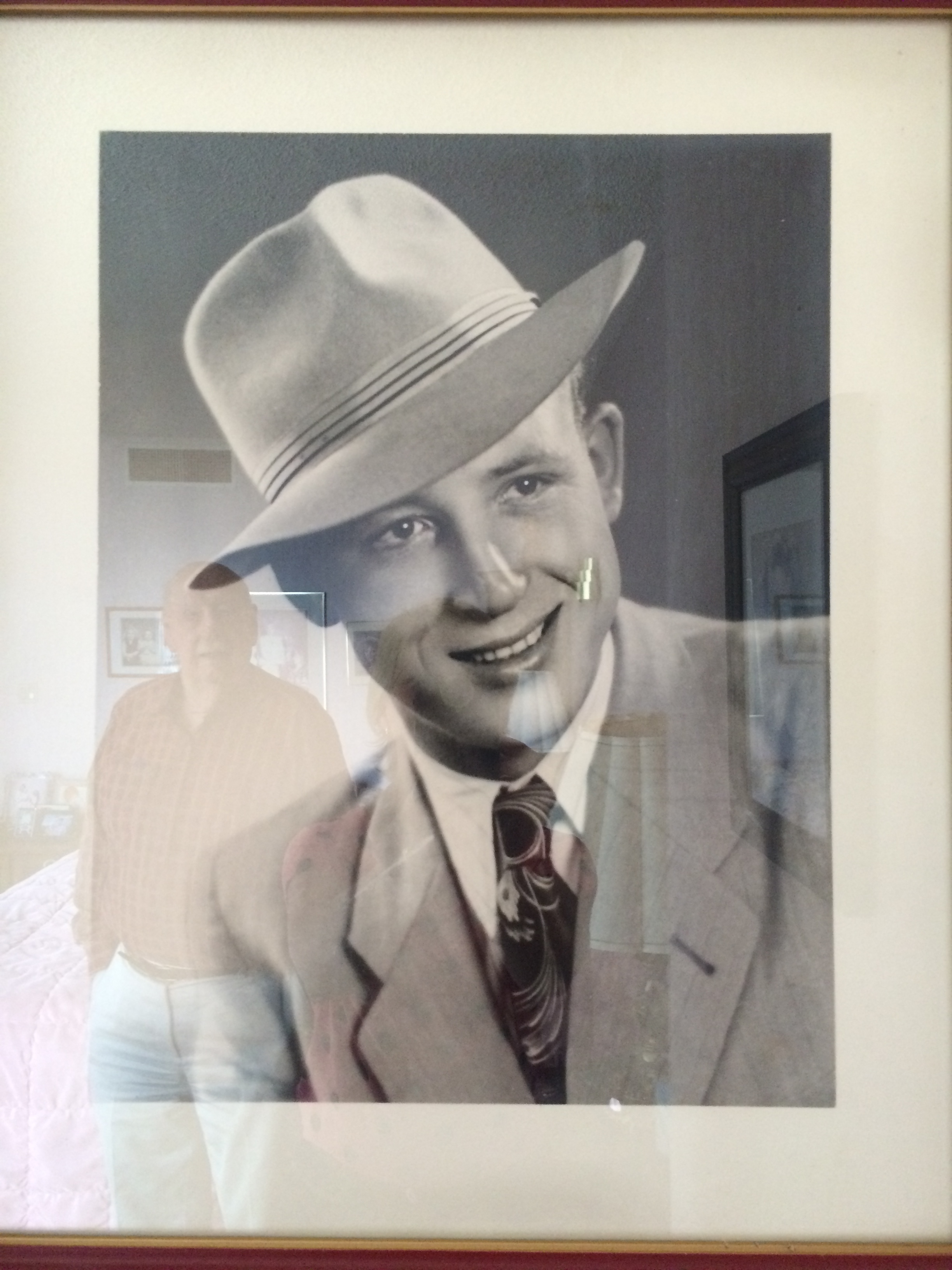 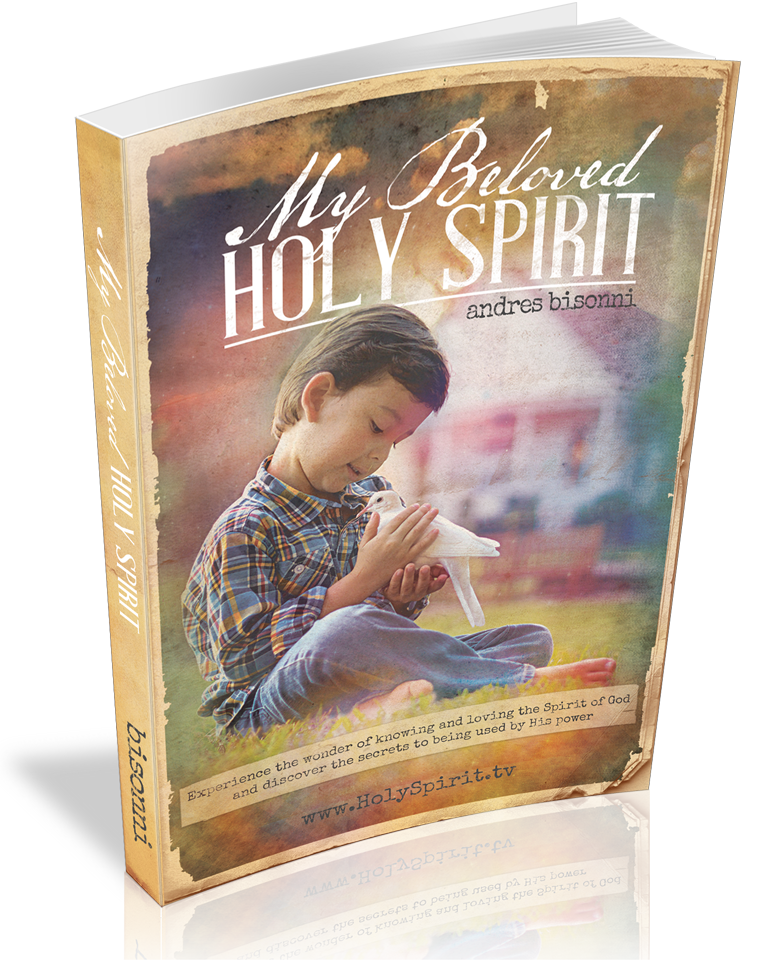 All profits will be directed to the Adam Baumann & Roxi Harms scholarship fund, benefiting kids with promise, who can’t afford tuition.

"A vivid retelling of the events of one man’s life, the sum of which amounts to an extraordinary tale. The writer has crafted the story with striking attention to detail. Fans of historical fiction, particularly regarding the WWII era, will especially appreciate this novel. I read this book in one sitting, from cover to cover -- it was that compelling! A wonderful read."

"The true story of Adam written by Roxi Harms was very well done. It grabs you right from the beginning and continues throughout the book. Adam’s life story is so amazing and what he was able to overcome and accomplish is incredible! Thoroughly enjoyed this book. Would definitely recommend it and will be purchasing it for family and friends."

"CAPTIVATING! I had a hard time putting this book down. Adam’s story captured me and held me until the last page and left me wanting more. I want to see the movie! This is more than a rags to riches story; it’s history and adventure, war and adversity, cold and warm, mean and loving. A great read for anyone."

"I was riveted. I’ve always been a bit of a history buff and this book took me into uncharted territory. Once you get started, plan on missing some sleep."

"I loved how the author weaved this colourful life story into a compelling, enjoyable read that was a challenge to put down."

Enter your details to receive extras including short stories about Adam, scenes that hit the cutting room floor in the final draft, and occasional updates on the progress of the book.