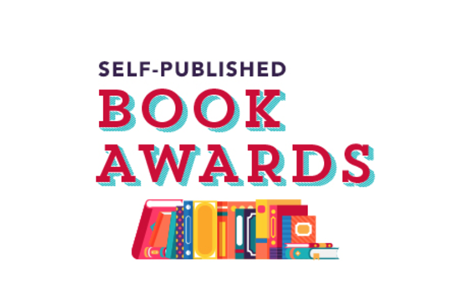 “What a wonderful read. From the very beginning, you brought me right into the story and showed Adam’s strong personality, and his will to overcome difficulties. I was enthralled by your descriptions of what he went through during the war. You created a vivid, emotional story that spanned most of the 20th century. You brought Adam, his family and his circumstances to life in such a way I kept turning the pages to see what happened next. It was particularly engrossing when you described his struggle to return home after the war and what he had to go through to get there. You captured his determination beautifully. Your voice was factual, but never boring as you put together all these divergent pieces to create an ultimately triumphant story. It was inspiring to read about a man who never let anything get in his way of succeeding, whether it was just trying to live, making something of his life, or transcending the prejudice against Germans after the war. Great job introducing the reader to an extraordinary tale of survival, guts and just plain luck against a backdrop of so much death and suffering.” — Judge, 27th Annual Writer’s Digest Self-Published Book Awards.