Video: FROM THE CUTTING ROOM FLOOR of The Upside of Hunger – Adam as a child 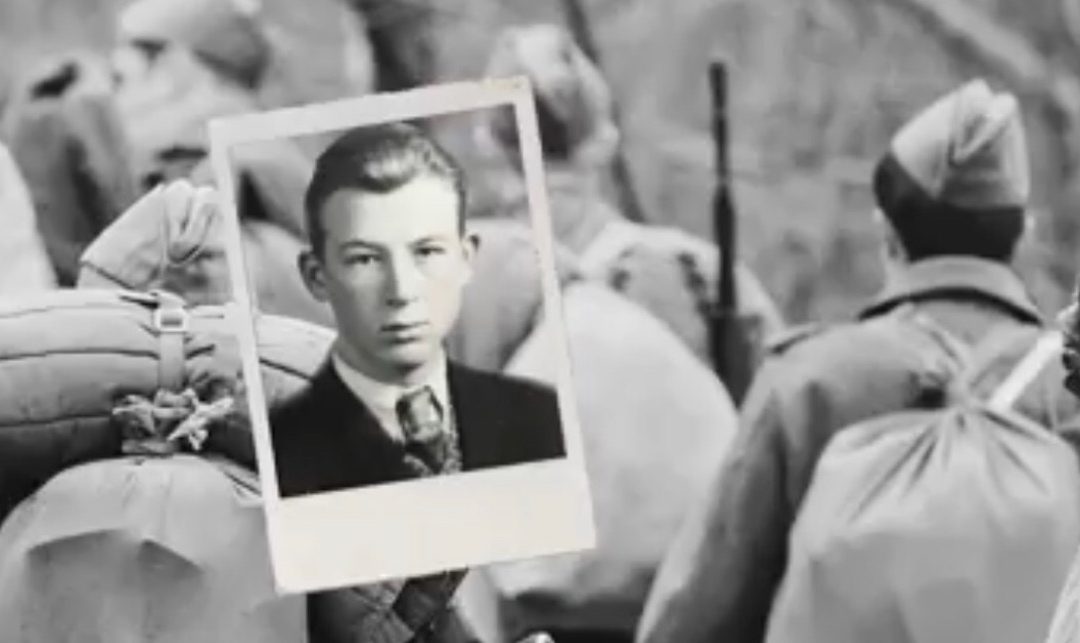 FROM THE CUTTING ROOM FLOOR of The Upside of Hunger — The team of horses was standing in the shade of the barn, still attached to the wagon and glistening with sweat. Good! He wasn’t too late to take them to the pond to cool off. Out of the corner of his eye, he spotted his mom behind the house, draping fresh laundry over the sagging clothesline. They didn’t need milk from the neighbours anymore now that they had their own cow, but his mom still did laundry and ironing for them in exchange for other stuff like meat or flour or sometimes some coins. They gave his dad occasional work too.

Adam unhitched the harness, straining to reach the highest buckles, then gathered up the four sets of reins, giving each horse a little rub on the nose. Pulling them over to a block of wood, he leapt onto the back of the lead horse. At a squeeze of his knees, they headed out of the yard. Clip, clop, clip, clop. The neighbour had said he should take it slow when he took the horses to the pond to cool off after a long day working in the heat of midsummer.

He drew the reins slightly to the right. Ever so calmly, they clip clopped down the wide dusty street to the corner, the muscles of the horse under Adam rippling with each movement. Another gentle shift of the reins and nudge with his knee when they reached the corner turned the team right again, down the side street and out of sight of the house. Adam glanced over his shoulder to ensure they were far enough.

“Heeyaahh!” Leaning forward as he yelled and kicked his bare heels against the warm stiff hair of the horse’s sides, Adam felt the explosion of power underneath him and the surge of speed he’d been waiting all day to feel. Closer and closer to the water they flew. Then, with a huge splash, they were in. Sliding off, his face split wide in an ear to ear grin, Adam threw his arms up around the neck of the lead horse…

Who could have known where his mischievous nature and thirst for adventure would lead Adam as war broke out across Europe in the years that followed? Click on the video to hear Adam describe himself as a child. Read Adam’s story in the novel The Upside of Hunger, a true tale (available on Amazon or at your favourite bookstore).